Getting the Crusaders marching again 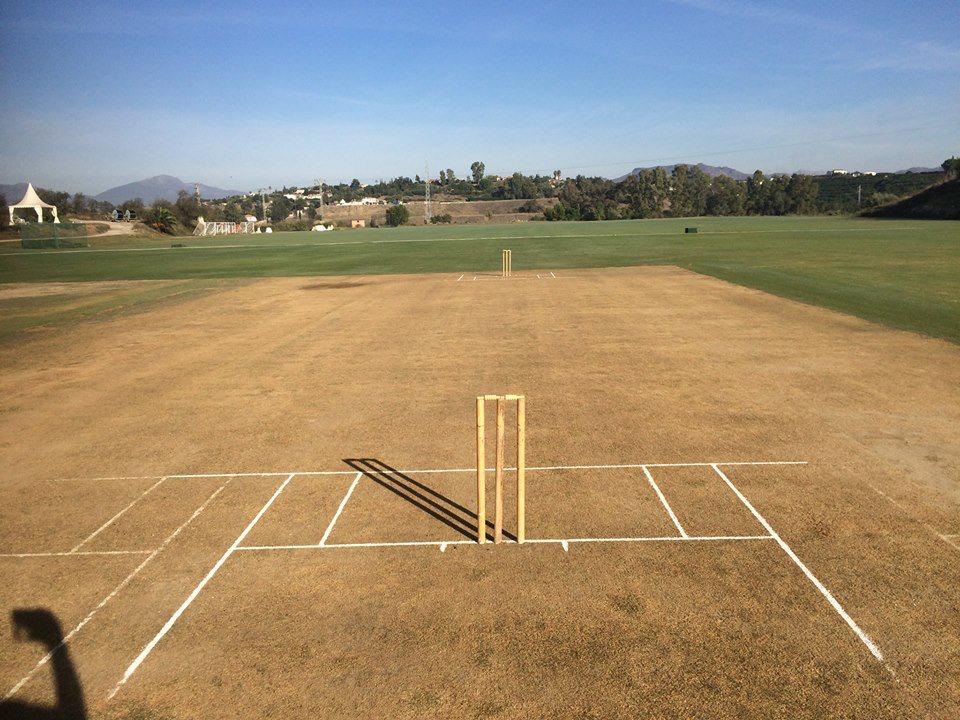 Cricket has seen its peaks and troughs in this area, but the game is slowly developing again, as proved by the Costa del Sol Crusaders.

The Costa del Sol Crusaders’ comeback onto the local cricketing scene has mirrored the growth of the game in Spain as a whole.

The importance of a match-three weeks ago, when the Crusaders played host to the Piratas de Pinatar, a 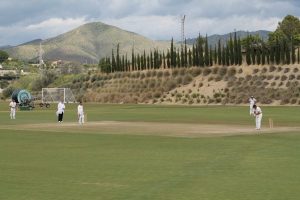 The matches against the Murcia side saw Spain international cricketer Ravi Panchal visit the facilities at the Cártama Oval. These have come a long way from the turf nursery owned by David Cooper, the man responsible for founding the Costa del Sol Crusaders ten years ago.

Cooper was eventually convinced to convert that land into facilities that could accommodate cricket teams touring from the United Kingdom, but as the number of touring sides dried up, the local cricket played suffered a similar fate.

There was a lack of cricketing activity in the municipality until four years ago, when Cooper was asked by friend Previn Menon to turn his farm into a ground that could be used by Combined Colleges Cricket Club from Marbella.

The Costa del Sol Crusaders have since emerged and have been facing the likes of Malaga Cricket Club, Nerja Cricket Club and the Fuengirola Lions on a regular basis at the Cártama Oval.

However, the contribution that teams on tour make to the cricket club is considerable, with the Crusaders having welcomed Greystones Cricket Club from County Wicklow in Ireland almost a month ago. This was one of three touring sides to have used the facilities at the Cártama Oval this year.

Teams from Dubai, New York and Hampshire also competed in a six-side International Twenty20 Festival at the Cártama Oval in September last year, before the annual flurry of touring sides from the UK arrived in October.

“We really want to start the league up again. I know we can get three [teams] but ideally we would want four,” he added. The league had been running for the previous two years, but this year it has had to be withdrawn for the time being due to an apparent lack of numbers from other sides.

The same cannot be said for the Costa del Sol Crusaders, with the club captained by Dane Jesper Hensen, who used to play first and third-grade turf cricket in South Australia’s capital city Adelaide, growing every year and becoming more diverse in the process.

“The diversity of the club is one of our strengths. We have had Australians play for us in the past, we still have quite a few South Africans in the side as well as members from Sri Lanka, India and Pakistan, so we have people from all walks of life,” Cooper stated.

While the club has not suffered on the social diversity front, a mixture of age groups is still of utmost concern.

“I have been very keen to try and encourage local children to play cricket and have told local schools that I have arranged with coaches from British independent schools to give them coaching for one or two hours. But we haven’t had one child come, which is disappointing and frustrating, given that most of the cricket at schools here is Kwik cricket and is played in the playground,” he declared.

Twelve-year-old Harry Scott’s achievements are therefore all the more pertinent. This week he took part in the Junior Cricket Academy in La Manga, an event which saw former South Africa batsman Herschelle Gibbs attend and coach the youngsters.

Cooper would like to mirror the number of facilities available in La Manga in Cártama, with a new 7,000-square-metre lake for carp fishing almost complete and plans to add changing rooms and nearby accommodation in the works for the professional football teams that frequently visit.

Although possible golf, rugby and baseball facilities are also in the offing, there is no doubt that it is cricket that is leading the way forward for sport among the international community in the municipality.