The Costa del Sol Cricket Club is based at the Cartama Oval, a privately owned facility based in the village of the same name, some 20 minutes from Malaga airport. The home of cricket for the whole of the Costa del Sol with two regulation grass cricket pitches, converted from a turf nursery and now enjoyed by players of all ages from all over Europe.

The history of Cricket on the Costa del Sol began in the mid 80’s when an expat Brit saw anadvert for a touring team from East Anglia wanting to play some pre-season games in warmer climates and the first game was held in March 1985 in Arroyo de la Miel.
Things have now developed where both Senior and Juniors are enjoying the beautiful game on a weekly basis at a privately owned permanent facility, located just 20 minutes from Malaga airport in a village called Cártama with the ground known as the Cartama Oval with the club name Costa del Sol Cricket Club.
Teams that feature here locally are the Costa del Sol Crusaders, Costa Vikings, Combined Colleges and Malaga CC and players from the Gibraltar League for local matches, there are T20 tournaments held with other Spanish sides as well as Touring matches from clubs outside of Spain.
Junior cricket coaching sessions are available with the help of senior players for children aged 7-15 held by senior players and The England Cricket Team Psychologist David Young..
Any interest on playing touring matches at the ground or coming over for pre-season training then please go to our contact page. 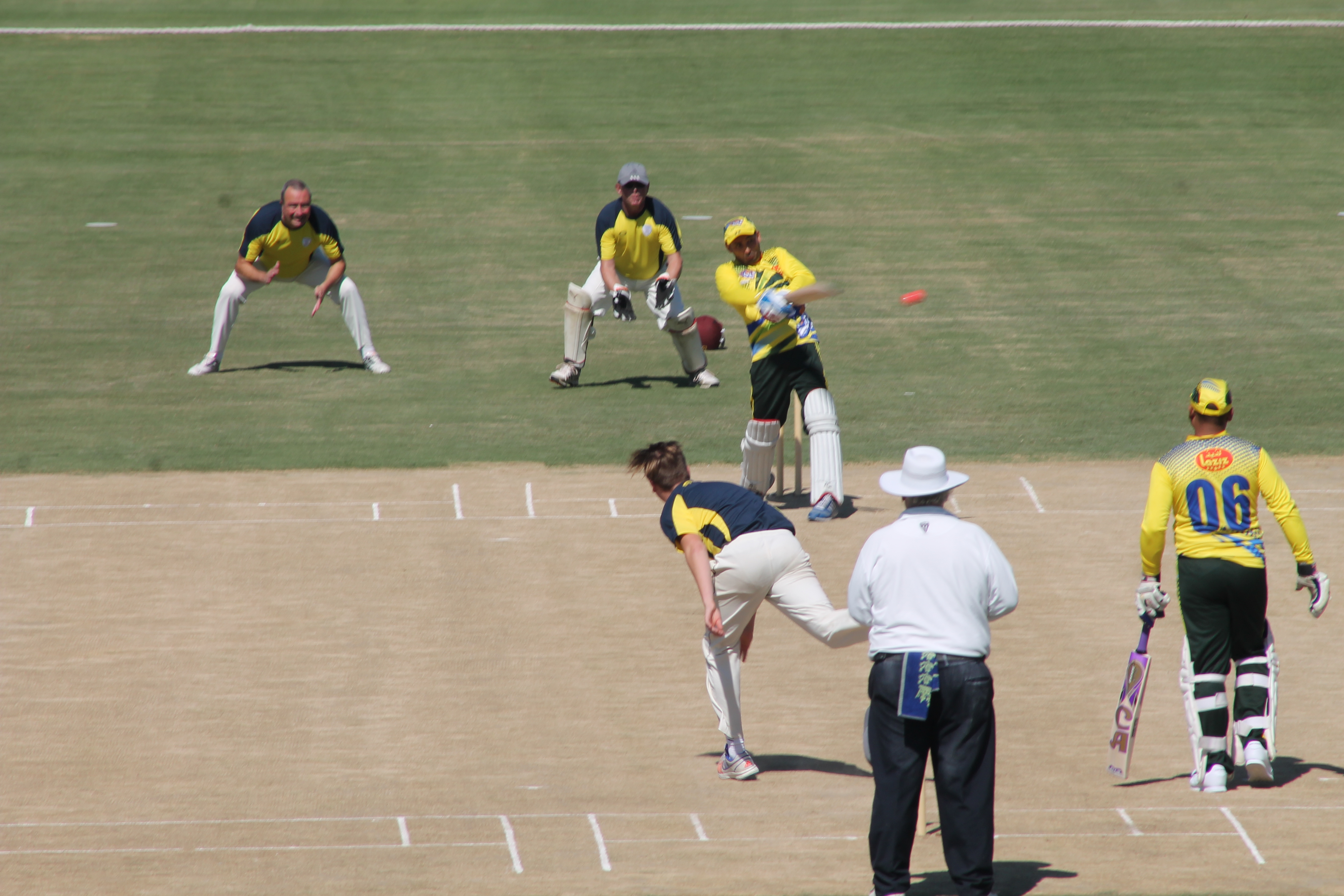 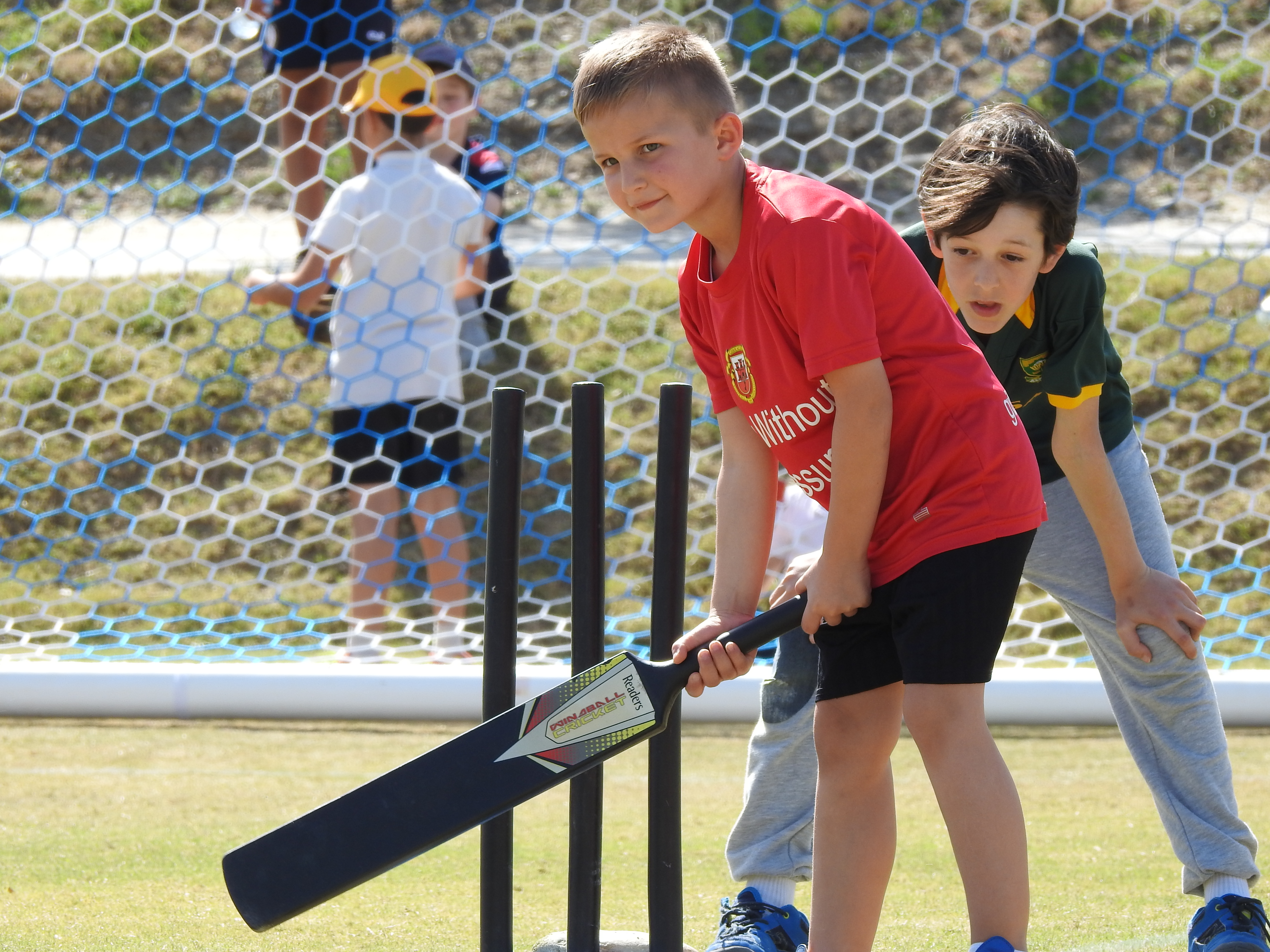 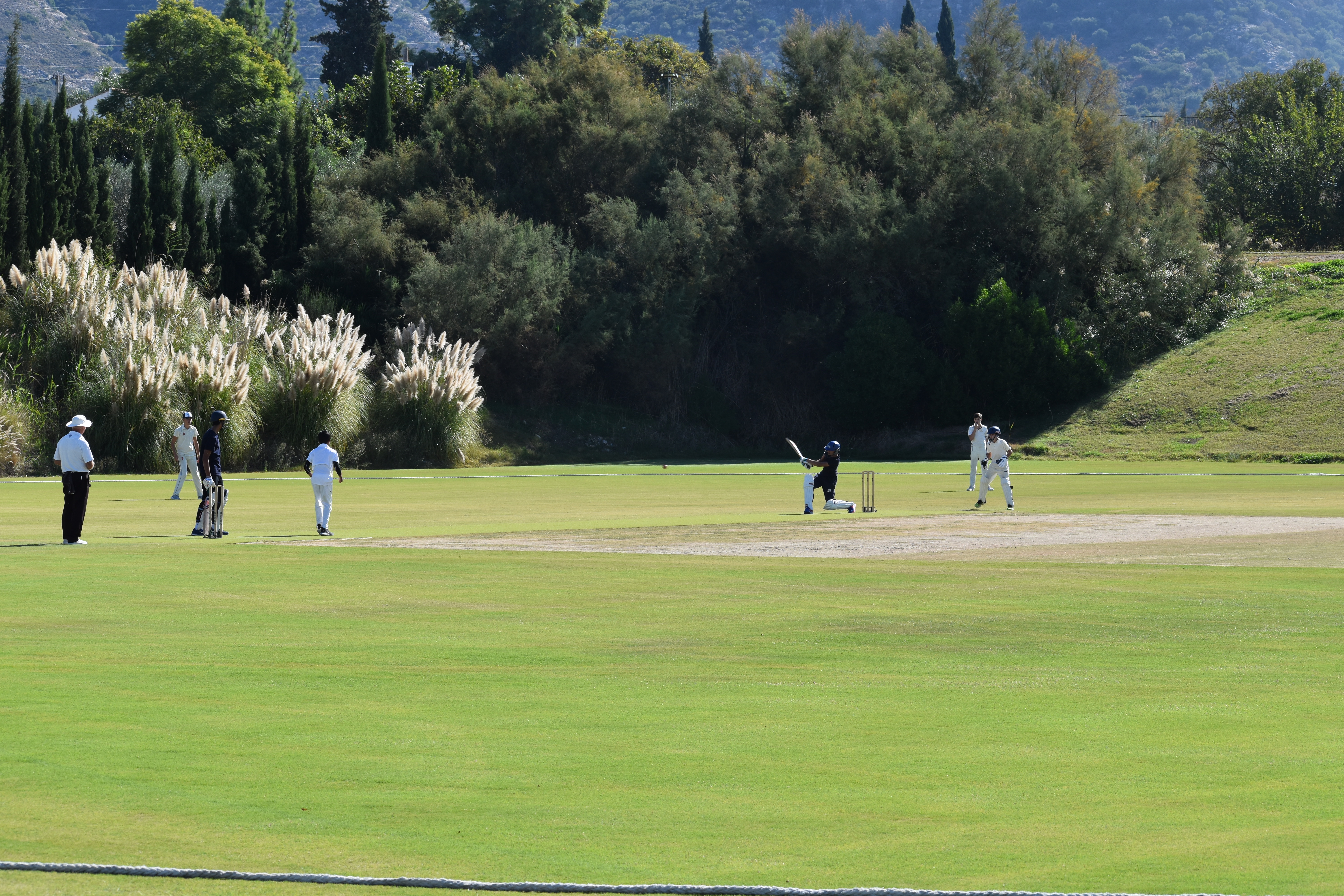 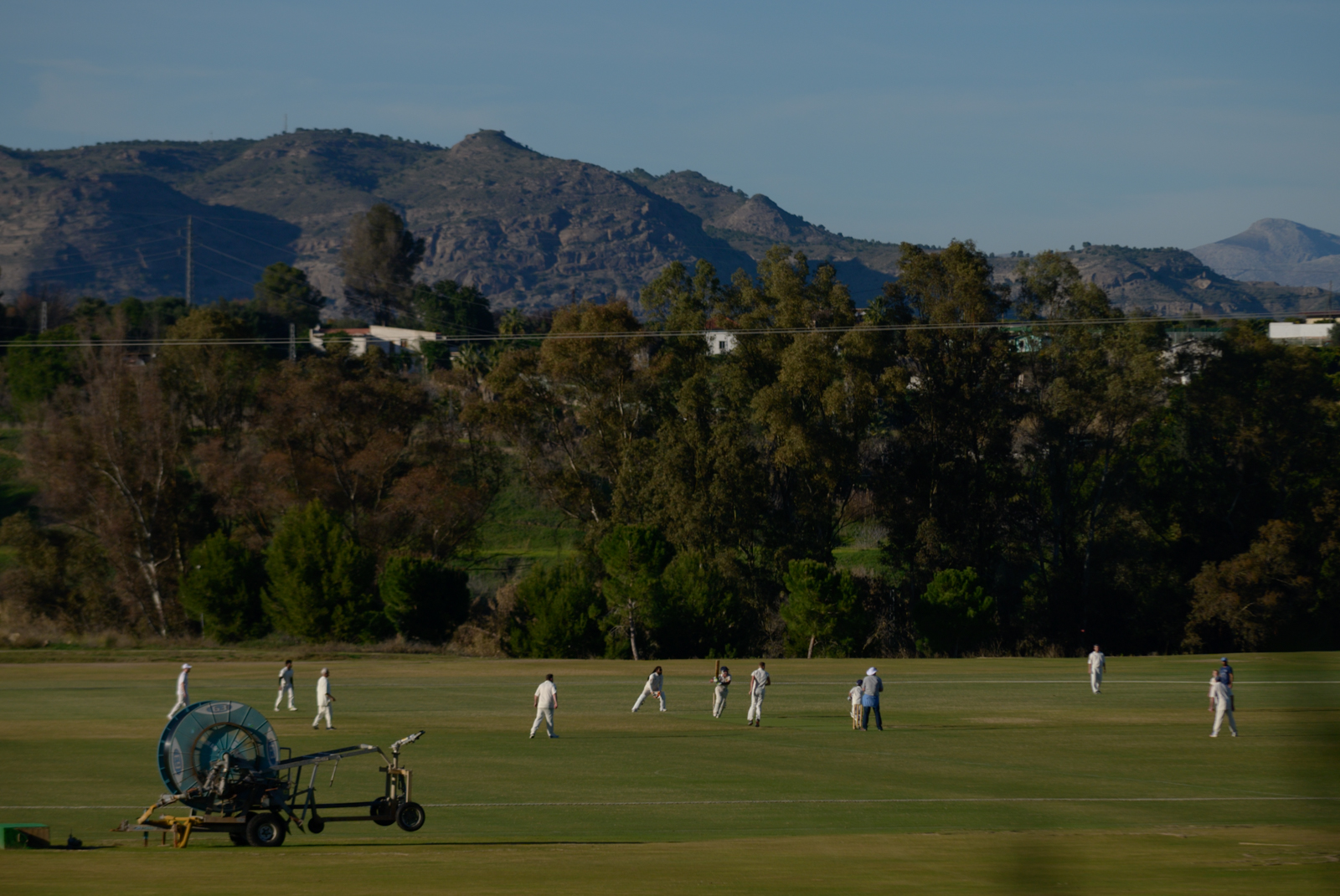 Want to Join The Club?

If you are new to the area, or have been living here for years and want to play cricket then please get in contact. Like all clubs, we need members to thrive so we make sure that new members of all ages and abilities are welcomed and encouraged to take part.